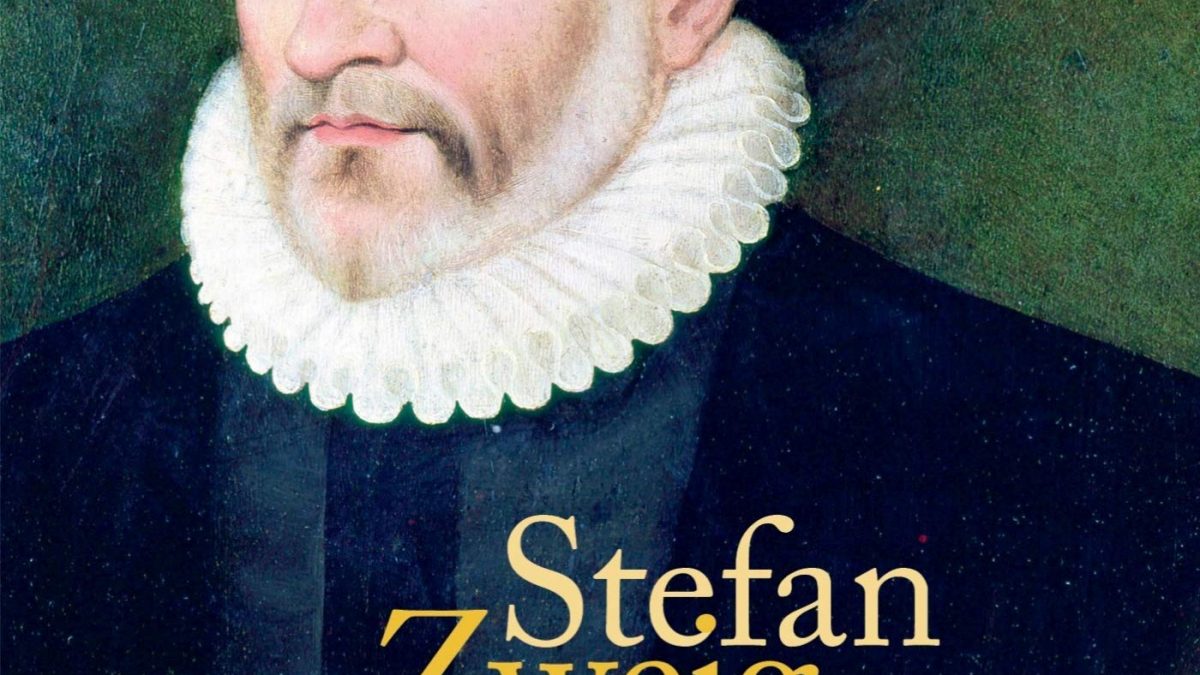 “La plus grande chose au monde est savoir être a soi” (the most important thing in the world is to stay true to yourself). For Stefan Zweig, Montaigne is the author who most of all indicated the way to inner liberation. He is deeply touched by Montaigne’s determination of preserving his own freedom of thinking and autonomy in a dark era torn by religious conflicts, where prejudices and bias triumphed over the value of tolerance. Zweig is apparently inspired by Goethe when he refers to the freedom of the soul as “the citadel”, an inner place, a sort of sacred temple, which cannot be contaminated by the fanatism promoted by ideologies willing to make the individual a slave. This idea can be also traced back to the XIV century, to the words of Meister Eckart, a priest later considered heretic by the Church, who talked about an inner fortress which would be impenetrable even to God’s jurisdiction. Therefore, the first characteristic of the book is the focus on this image of the citadel, which represents the individual’s determination of preserving his innate freedom.  There is a second element which sparks the reader’s interest, the apparent contradiction of Montaigne’s life. Indeed, what makes a biography interesting is not so much the volume of events or feats in which he participated. Instead, most of the time it’s contradiction. Because incongruity implies a tangled situation like a rebus, which we strive to solve, but that still remains impenetrable as well as mysterious. So was the life of Michel de Montaigne, a man who loved the loneliness which the tower of his castle in the Dordogne offered, but that at the same time felt the need to bring peace in the war-torn France; a man who embraced scepticism but without renouncing to find the truth. This contradiction is also present in his entire literal production to the extent that he was not a systematic writer and did not aim at creating paper castles, as Hegel or Kant did. If we would like to find a file rouge in his entire life but also philosophical production, we should detect it in his constant search for truth. Such a concept is not as simple as might appear, since the scepticism he embraced established that human beings’ reason is too limited to be able to discover absolute concepts and thus that all opinion is equal. Yet, Montaigne couldn’t resign himself to the idea that reason is not a valuable resource that humans have in common. That’s why he stated that although we will probably never reach the truth itself, it’s worth to keep searching for it. That means opening up to things, to reality as an infinite set of possibilities more than stiffening them in unitary but dead concepts. By observing the nature, he discovered that it was subject to infinite metamorphosis, that nothing remains the same for long, that unity cannot be separated by plurality and vice versa. But what is the element which allows the harmony between unity and differences? Morality.  Morality is what makes sense of the contradictions, the ultimate glue consisting of remaining true to our human nature and preserving our inner freedom. His thought was heavily influenced by the period of time he was living: in the XVI century, France was devastated by religious wars between Catholics and Protestants and the reason was used by philosophers, politicians and priests in a distorted way to justify the most terrible crimes. But condemning without appeal something as false and impossible is equivalent to claiming the prerogative of knowing the boundaries and limits of God’s and nature’s will. From the Montaigne’s perspective such a stand is not acceptable, because the reason is property of humans and not of God, who is the creator of the reality. If the creator and creatures had the same properties there would be no differences between them from an ontological point of view. But the Zweig’s book is also a reflection on our contemporaneity, since for the Austrian novelist, who had to escape to England and later to the United States as a consequence of Nazi persecution, it was not difficult to draw a comparison between the religious wars period in the VXI century and the Hitler’s rise to power. And it is even more striking that these human catastrophes occurred in the aftermath of a period of spiritual and artistic rebirth, in the first case after the Renaissance period and in the second one after the industrial revolution and the triumph of liberalism. If read in a historical perspective, such reflection sounds like a warning addressed to our time: radicalism cannot be confined to a given period of time or, even worse, to the past, because it is a phenomenon which constantly tests the human beings’ determination to defend their inner “citadel”. Montaigne magnificently passed this test; in a tumultuous age he didn’t allow anyone to influence him with their dogmas. 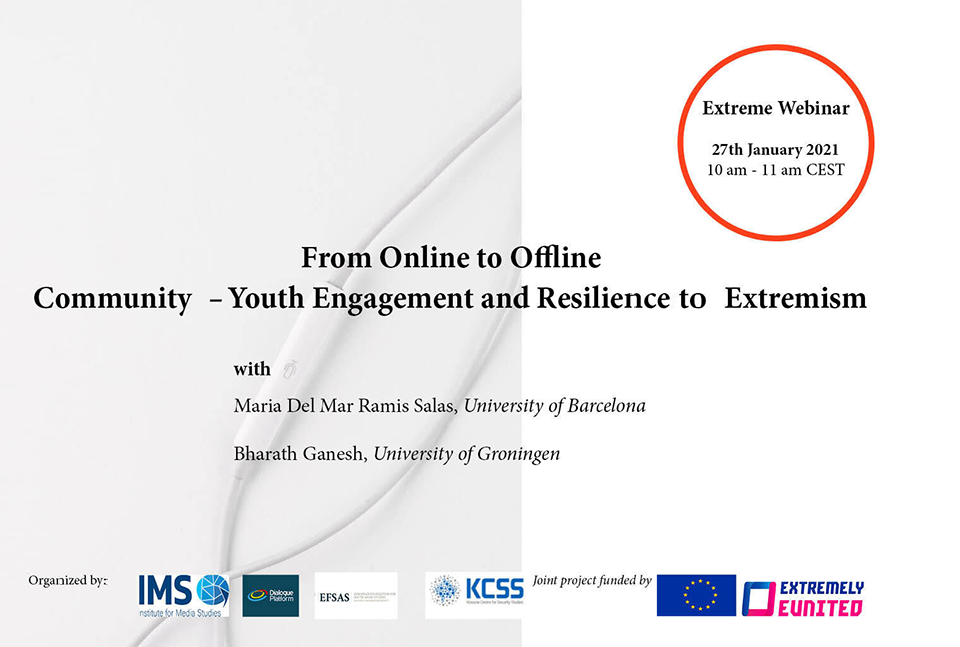 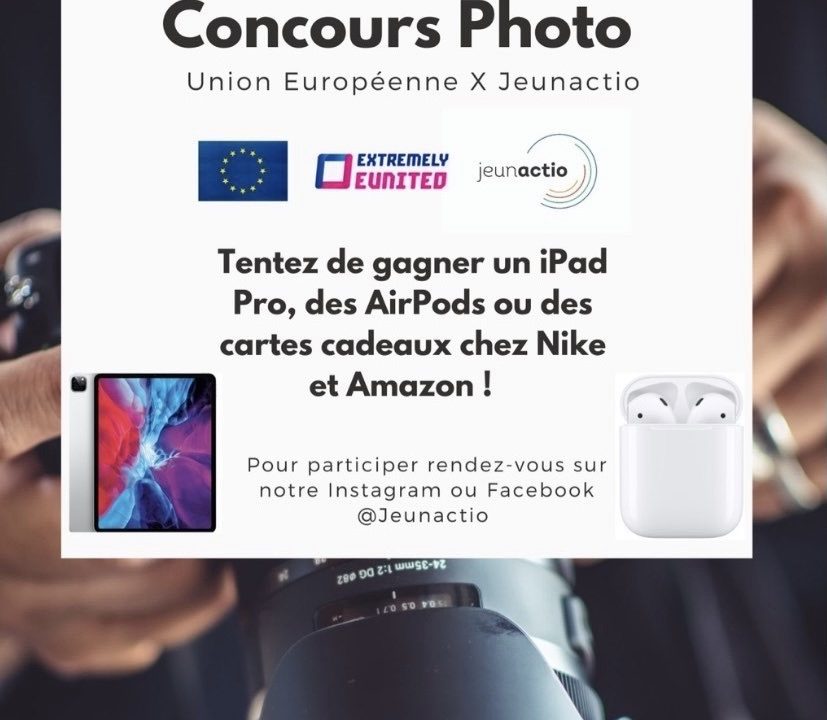 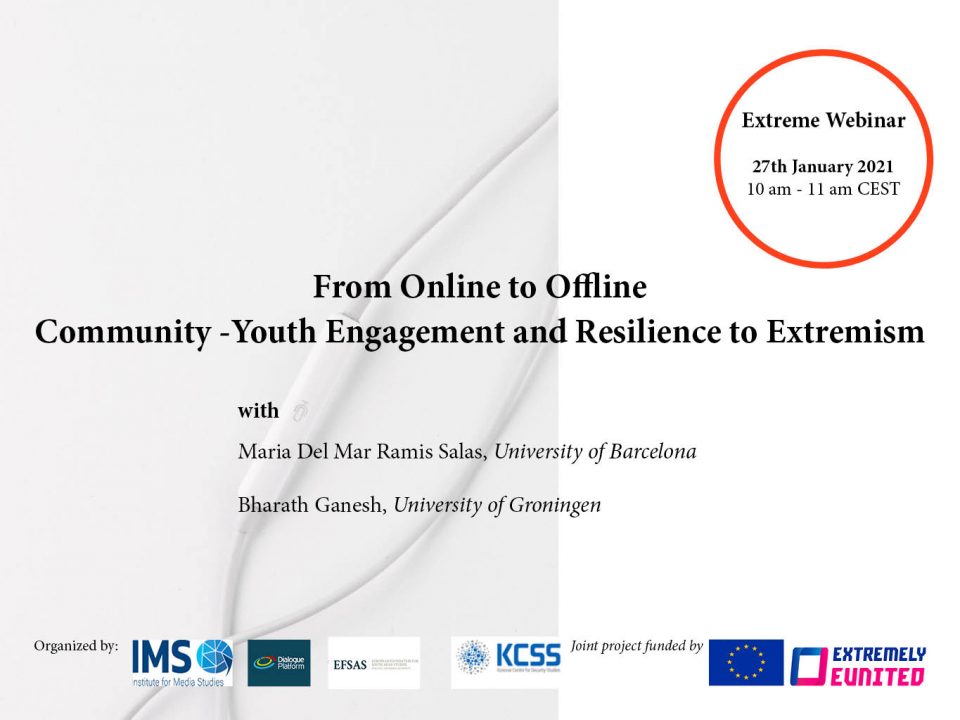